Drs. Viet Bui Bui Phuong (Michael Bui) - Father of the General Economic theory and International Human Standards (EAS IHHRM G23.0). Graduating with a Master's degree at Victoria University of Australia, studying Doctoral of Management at the University of Horizons - France, he is known as a practical Administrator, a leading innovative administration brain.

EAS IHHRM G23.0 standard and General Economic Theory are invented that put Vietnam on a map in which the contributing to the development administration system of the world. As expert of International Management and Human Resources, he founded and chaired the EAS Vietnam Asia-Pacific Scholarship Foundation. Activities of the Fund have developed soft power for Vietnam through the introduction and application of the International Human Resource Standard EAS IHHRM G23.0 as well as providing this generation of qualified human resource to governments and global businesses.

As a lecturer, Drs. Bui Phuong Viet Anh is known as a leading lecturer in Vietnam in teaching administration and higher leadership. He has taught many institutes and universities in Vietnam and international countries. His dedication to education is one of the important motivations for him to develop the International Human Resource Standard EAS IHHRM G23.0. There are new generations of human resource have benefited from EAS IHHRM G23.0.

In research and mentor policy activities, Drs. Bui Phuong Viet Anh is also a representative policy scholar of Vietnam at UNESCO, Humburg, Germany. As a Vietnamese expert in UNESCO he and his colleagues, have shown a positive image of Vietnam to contribute development projects and initiatives, ideas to build peace - development of the world. As well as absorbing many achievements of nations, forming an general economy for application in Vietnam and in the world.

“I believe Higher Leadership and Higher Education are the strongest force for social mobility and globalization in Vietnam and the world. I’m happy when being a part of them are what awake me every morning”. 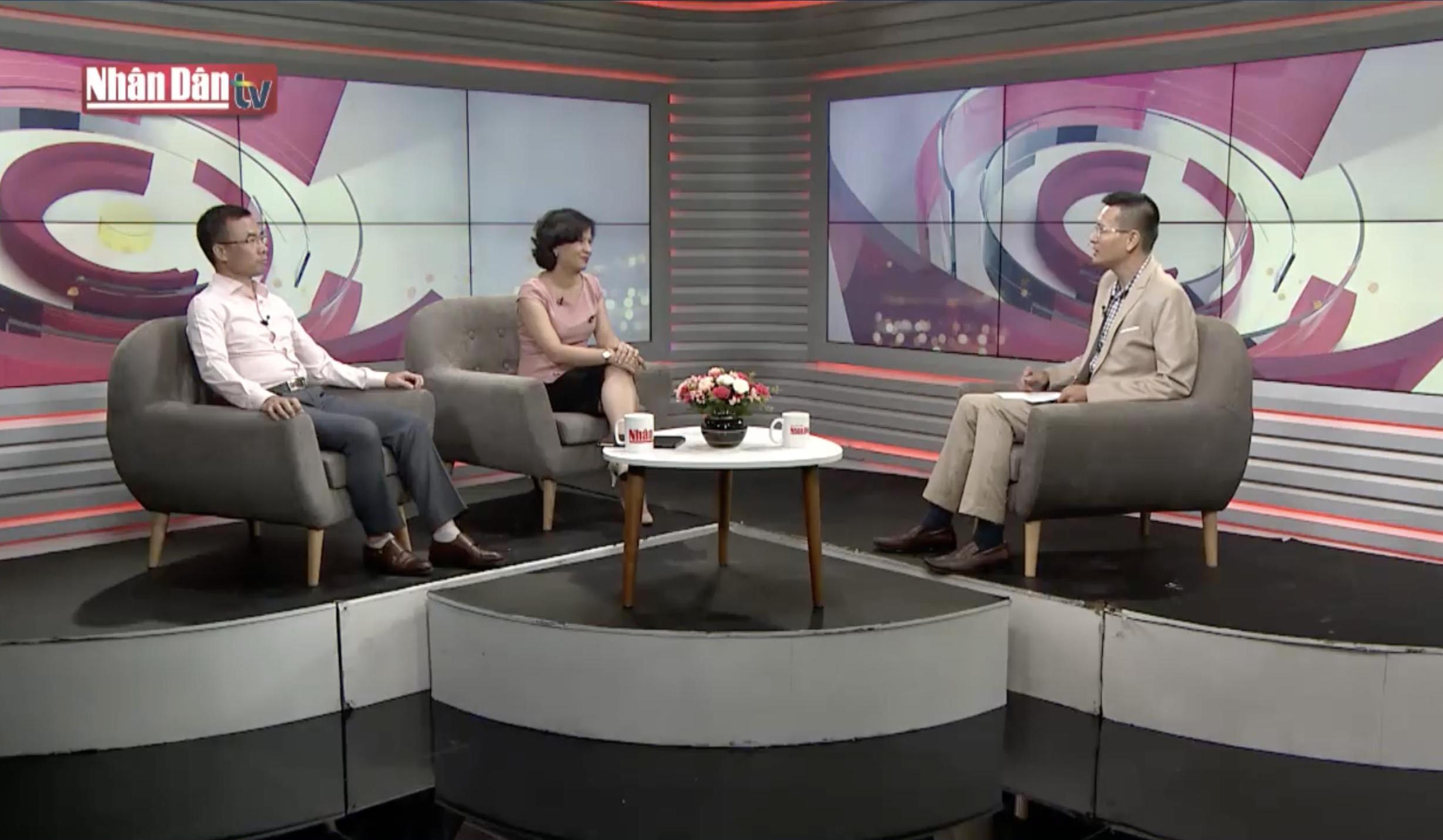 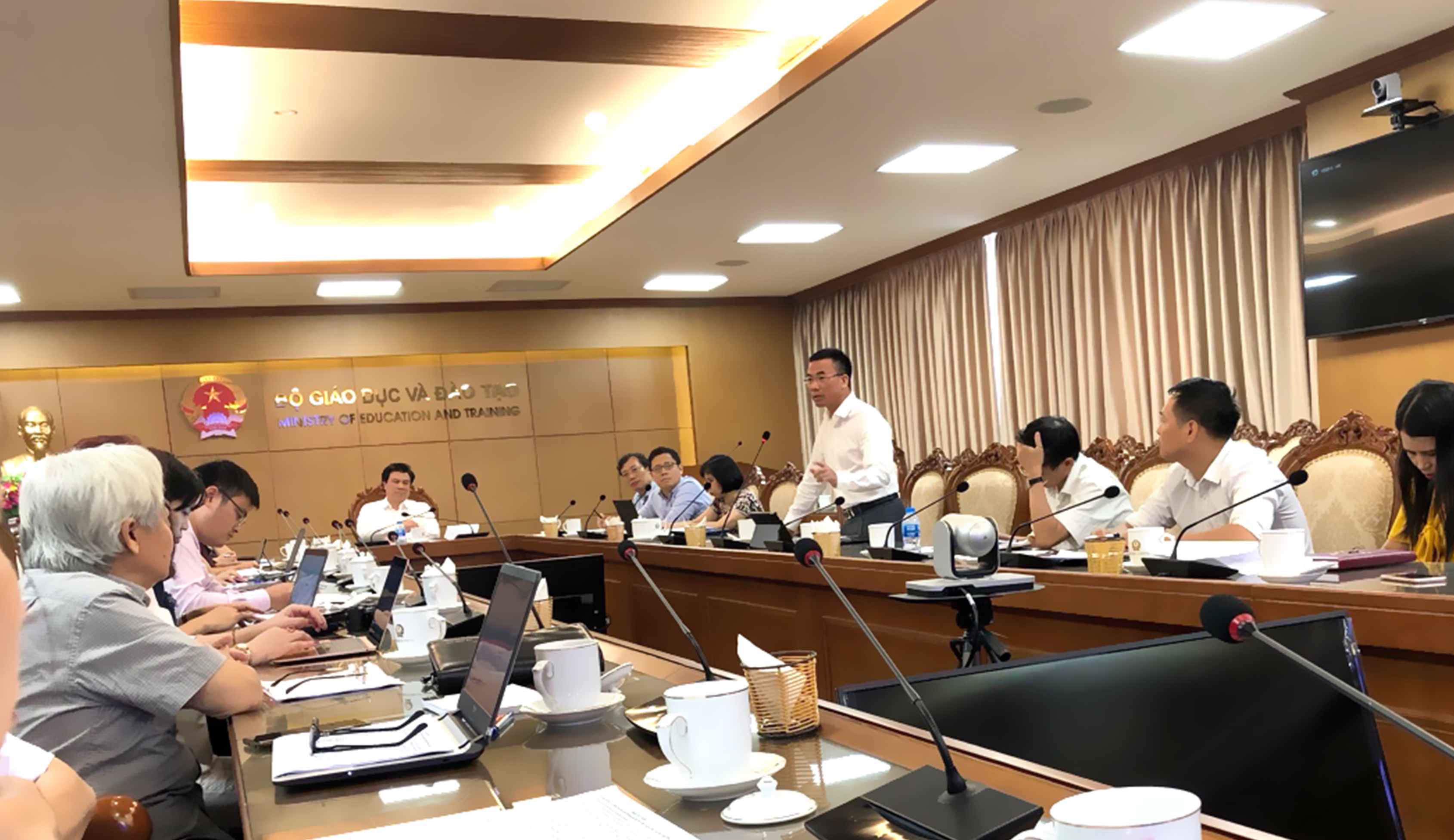 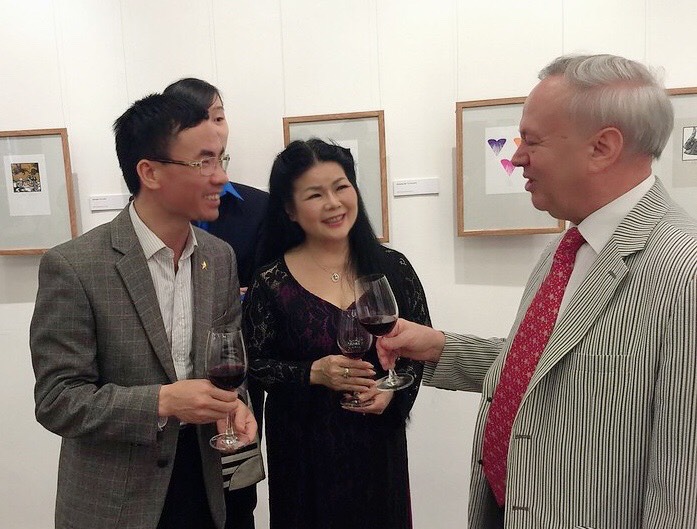 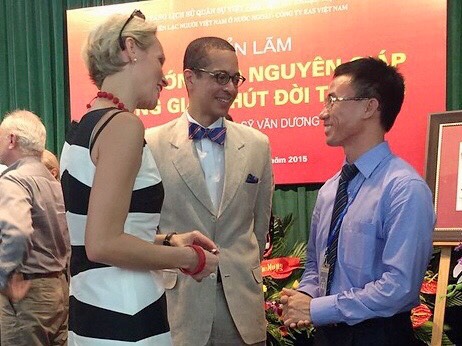 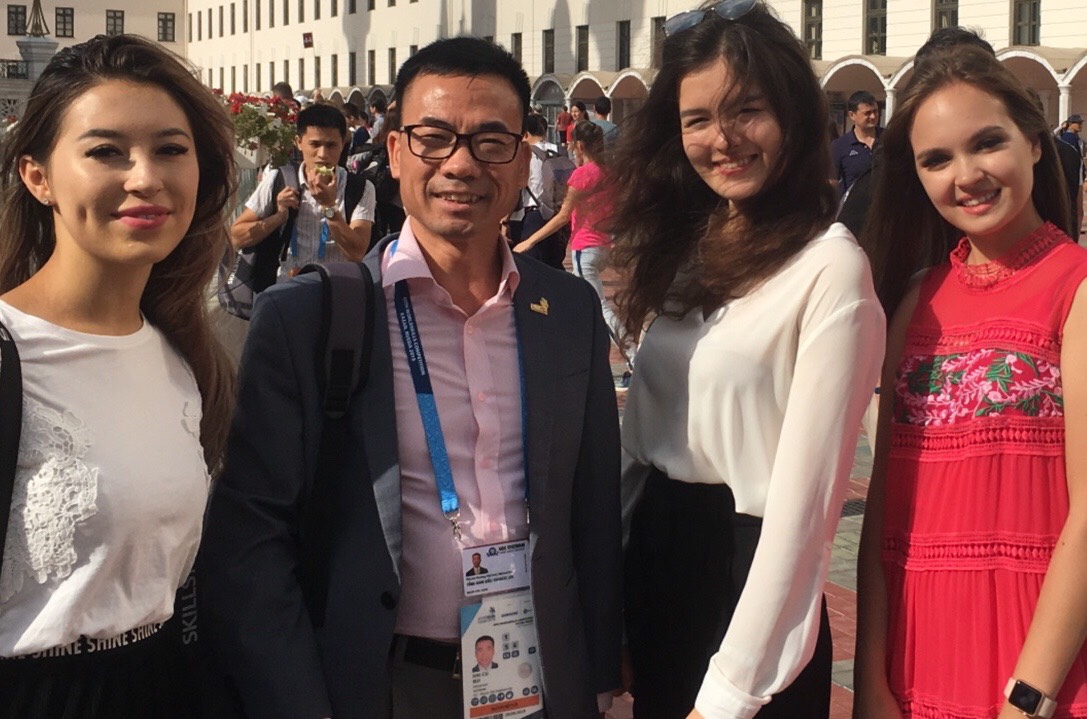 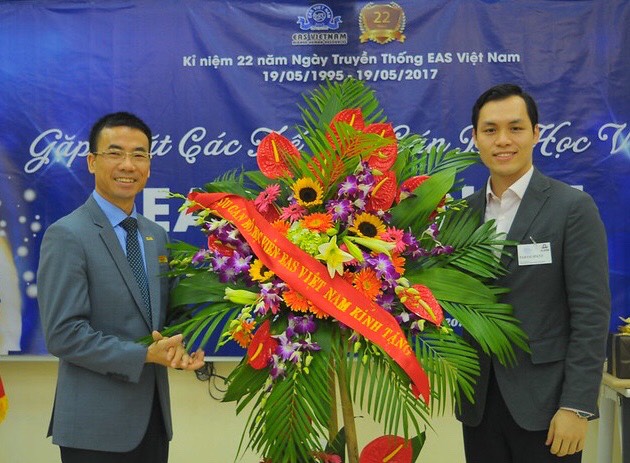 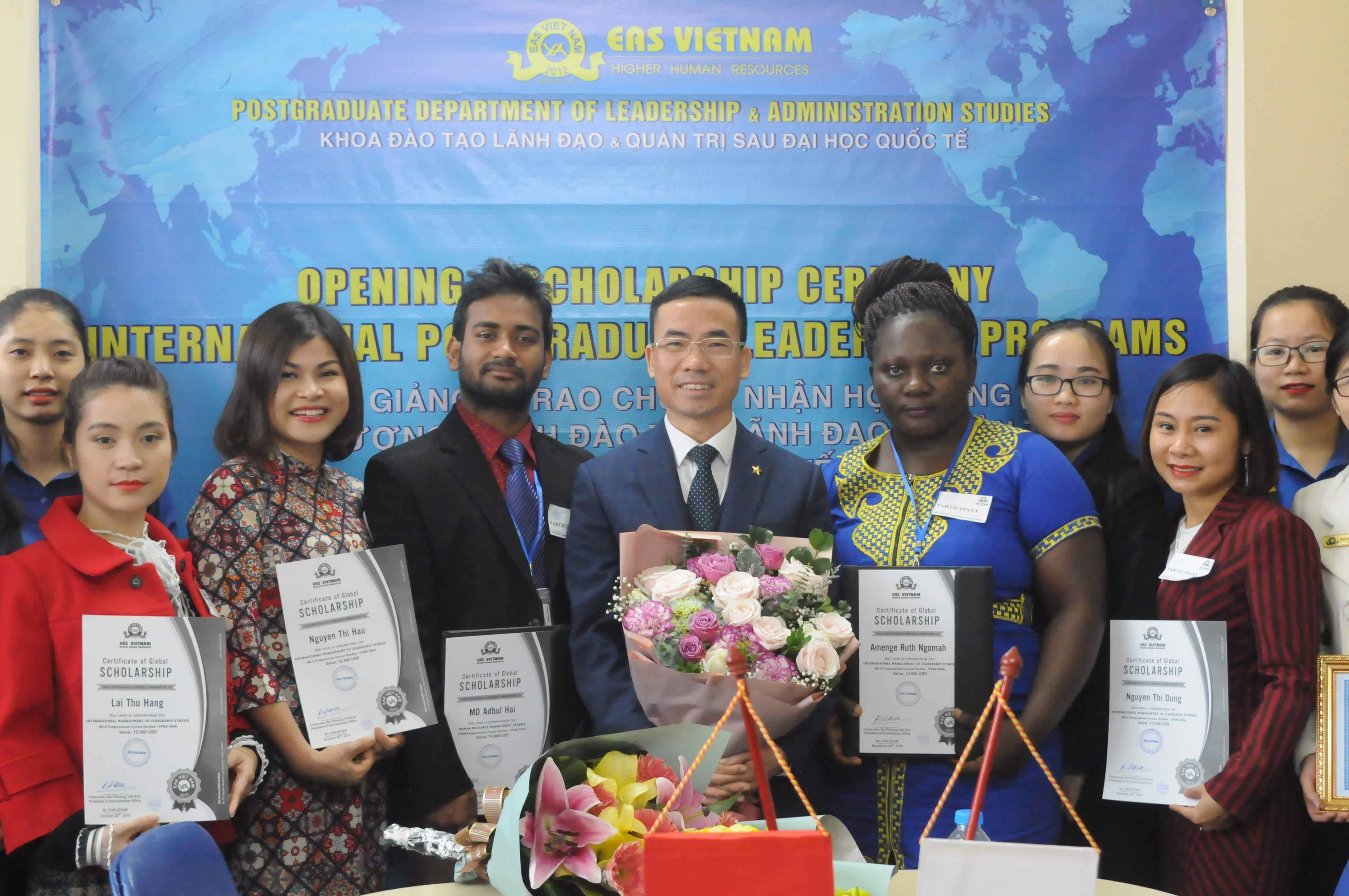 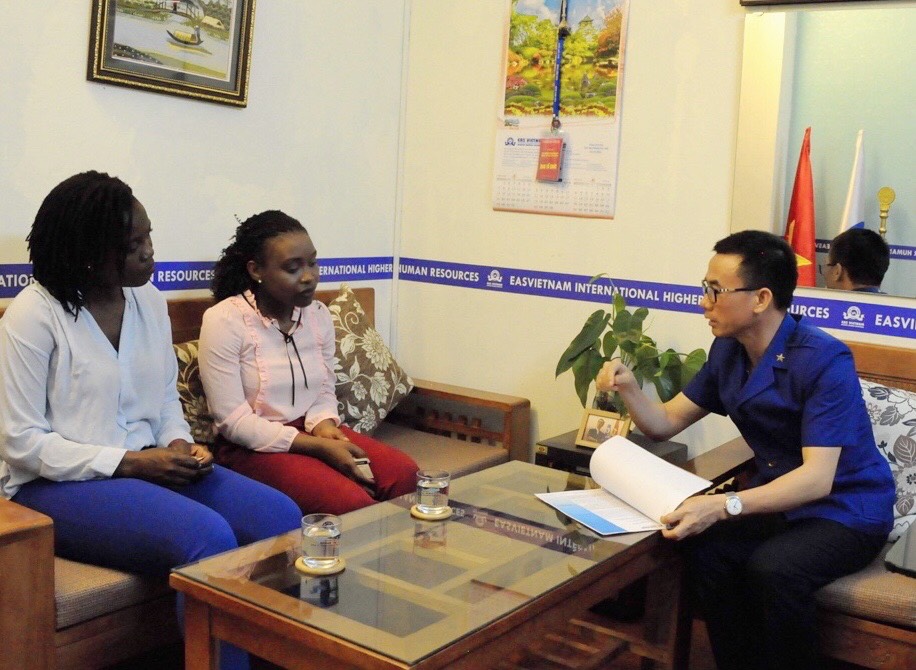 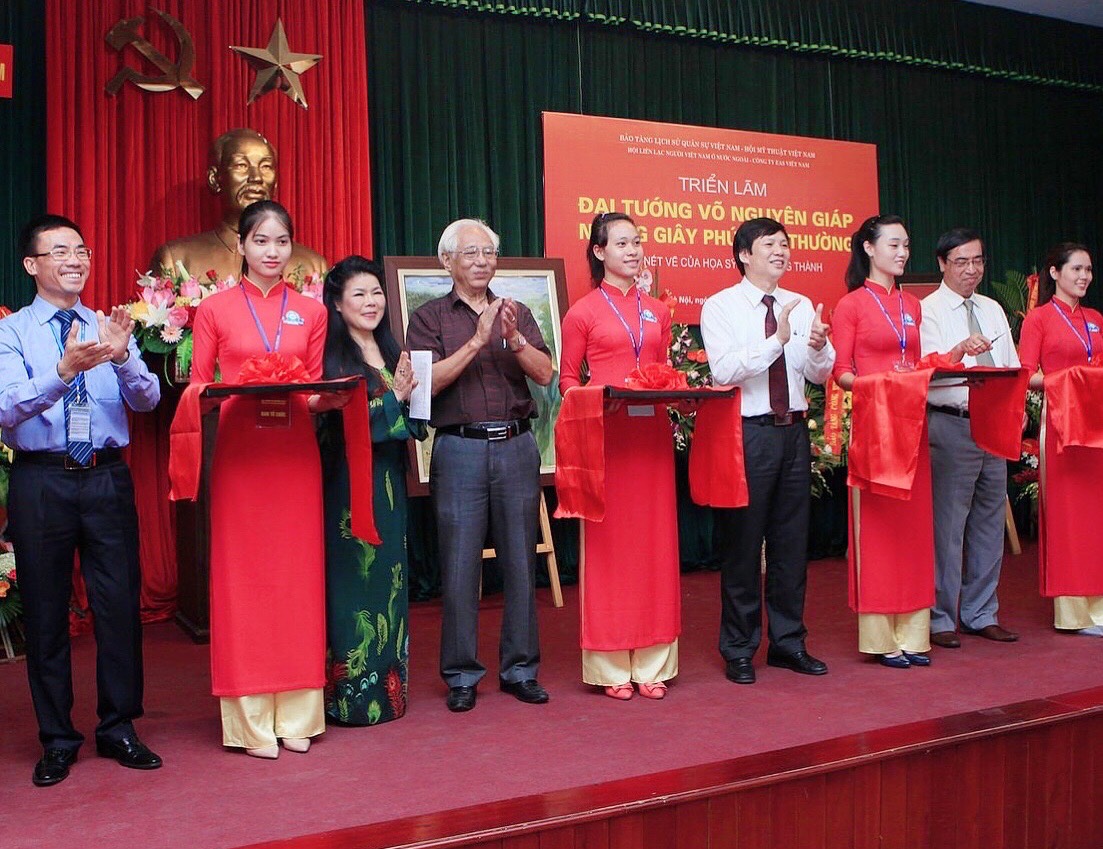 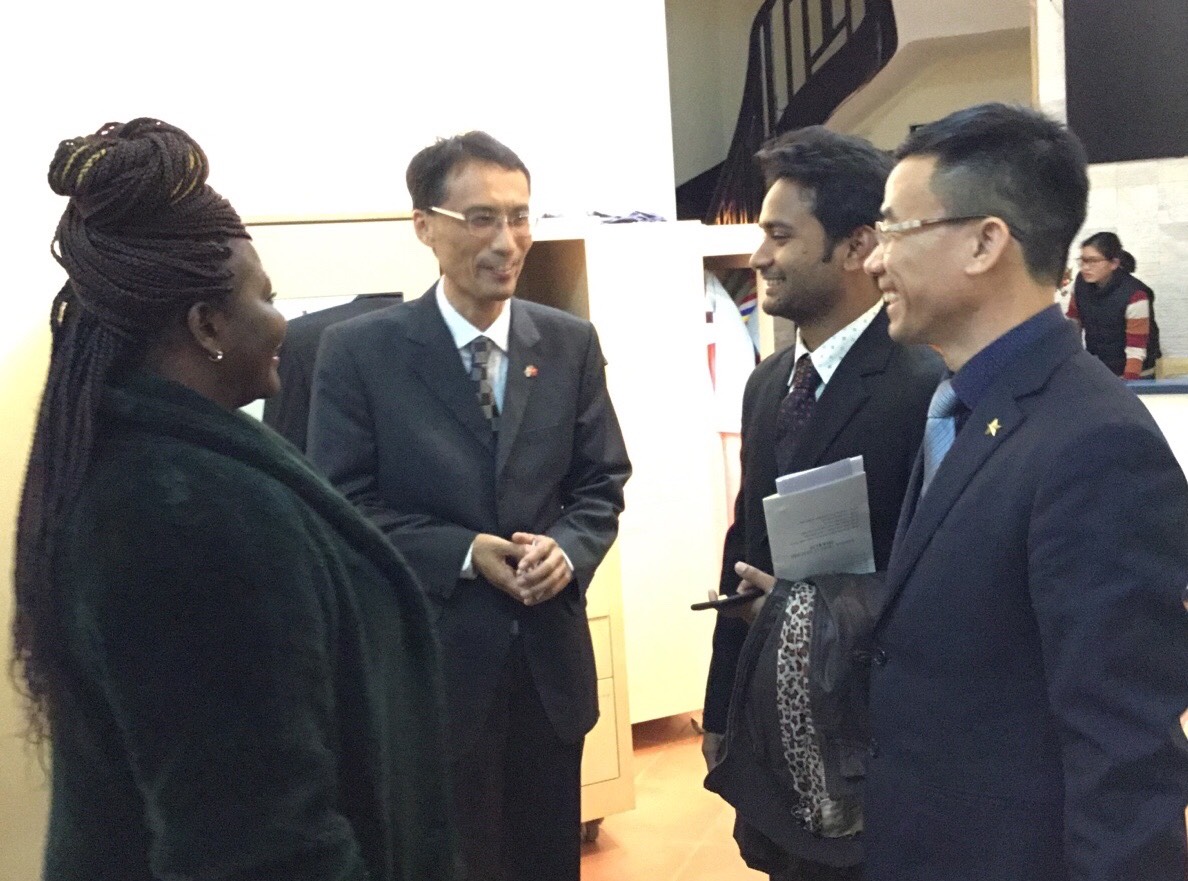 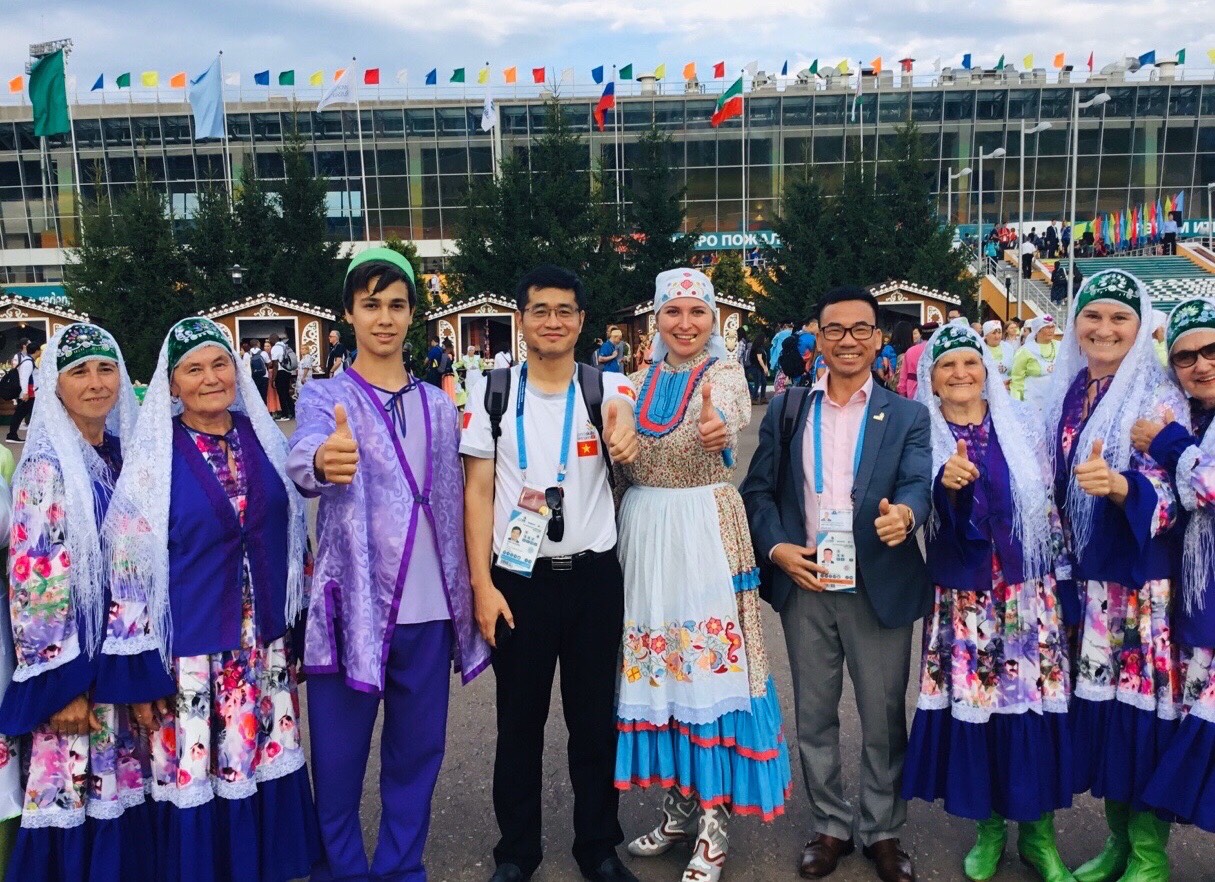 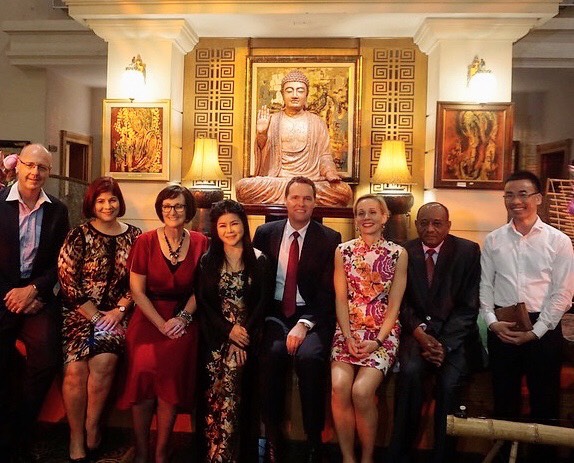 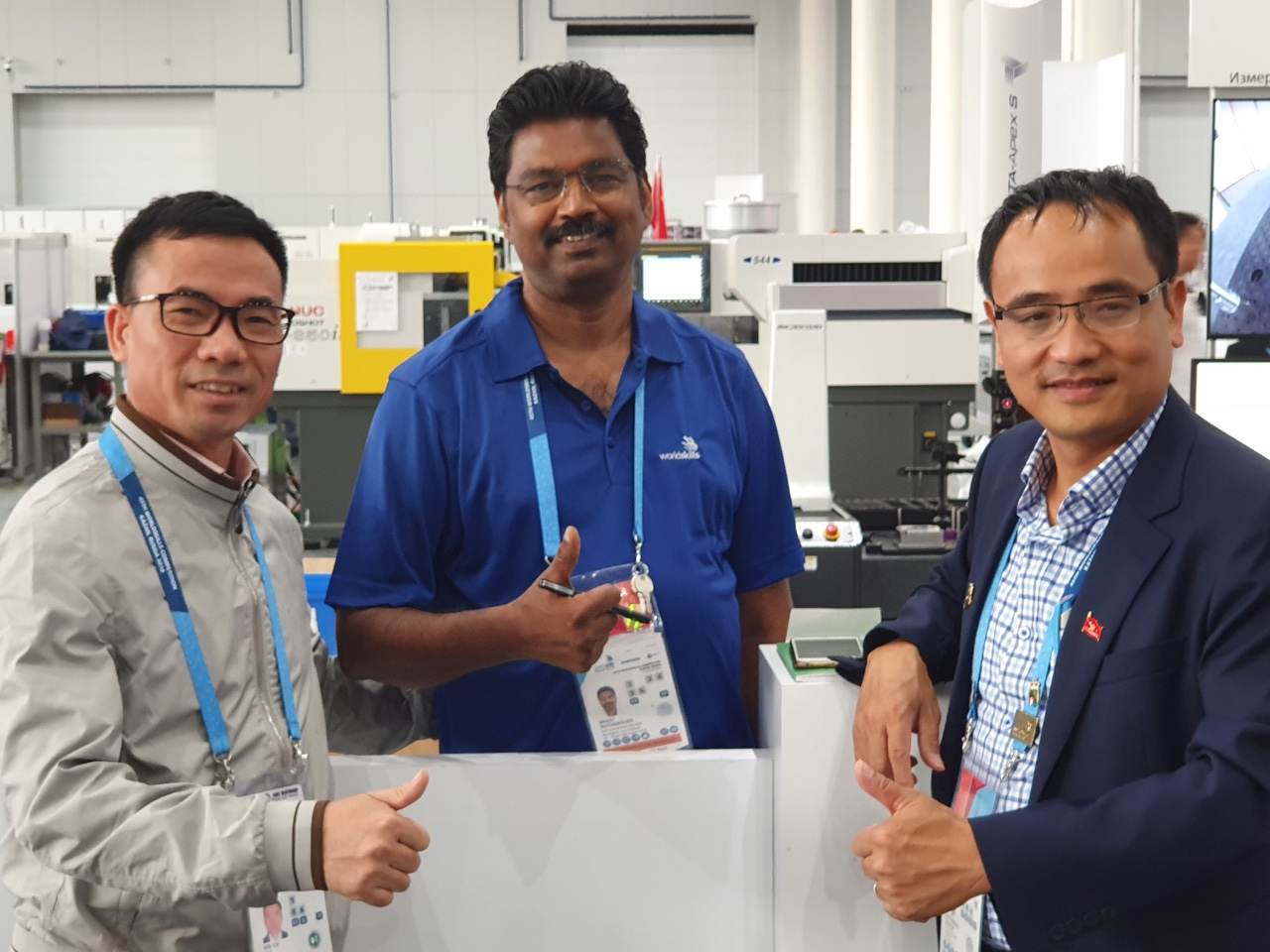 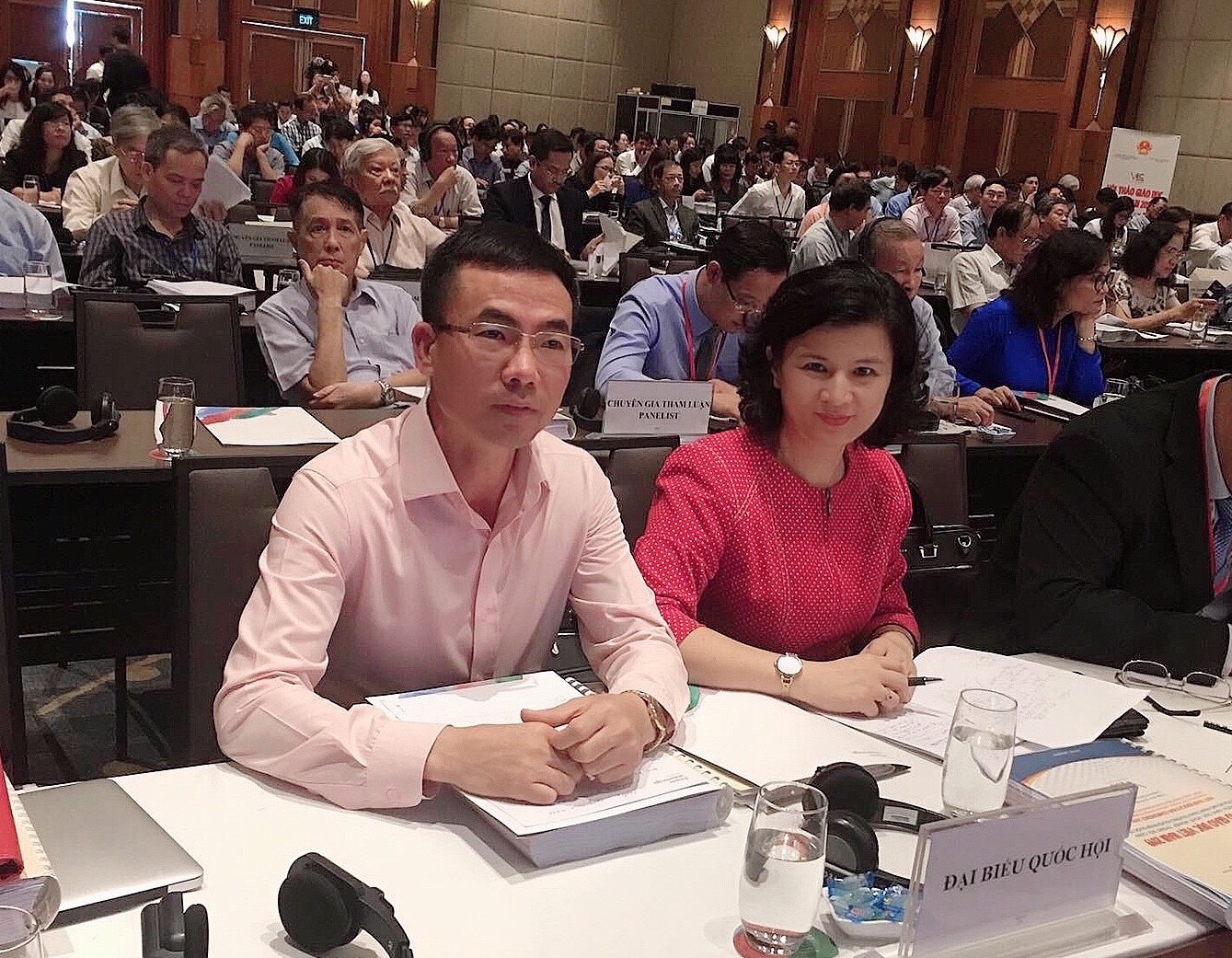